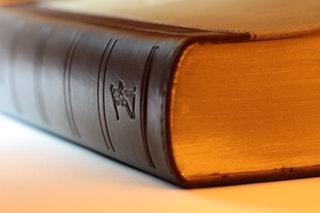 The Age Discrimination in Employment Act (ADEA) prohibits age-based discrimination against workers over the age of forty.

Employees and applicants who believe they suffered job discrimination should talk to an employment discrimination lawyer in Denver about their potential claims under both state and federal law. 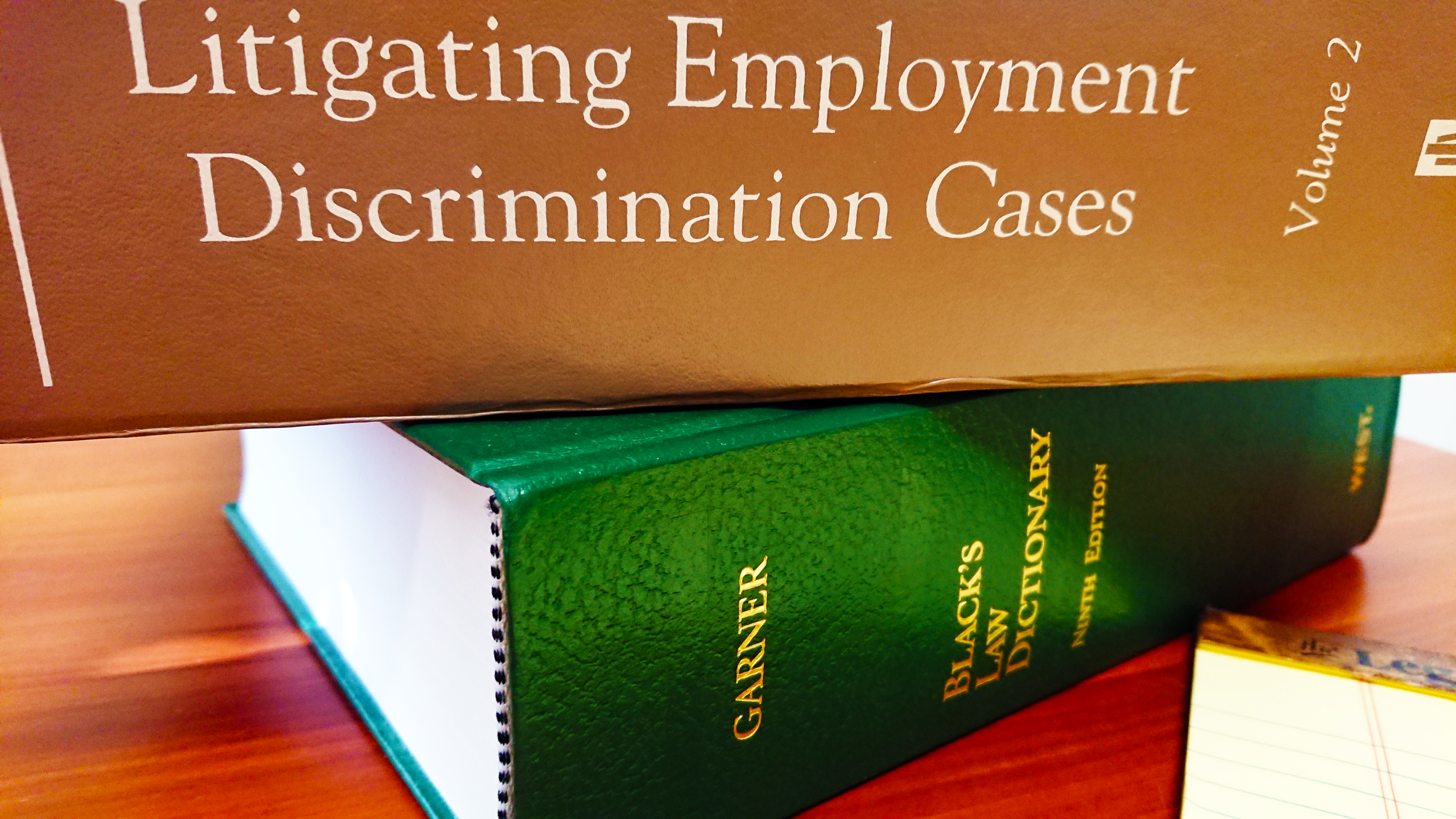